Eric is a second-generation association manager. He and his father were the first father-son PCAMs. PCAM (Professional Community Association Manager) is the highest designation issued by the Community Association Institute (CAI)) in the nation. As a part of CMA’s well-planned succession plan, Eric was appointed to the position of CEO. His responsibilities include managing the daily affairs of the company while managing his own portfolio of associations. Eric is the recipient of the 2000 Rita Kennedy Award and served for two years as chairperson for the CAI Georgia Chapter. In 2003, he served as Treasurer for the CAI Board and taught a course for homeowners titled Approach to Solving Problems. This course is part of CAI’s ABC seminars held in Georgia and nationally. He has served on the Legal Action Committee for CAI as well. In 2005, Eric served as President for CAI. Prior to joining CMA, he was a firefighter for more than five years. 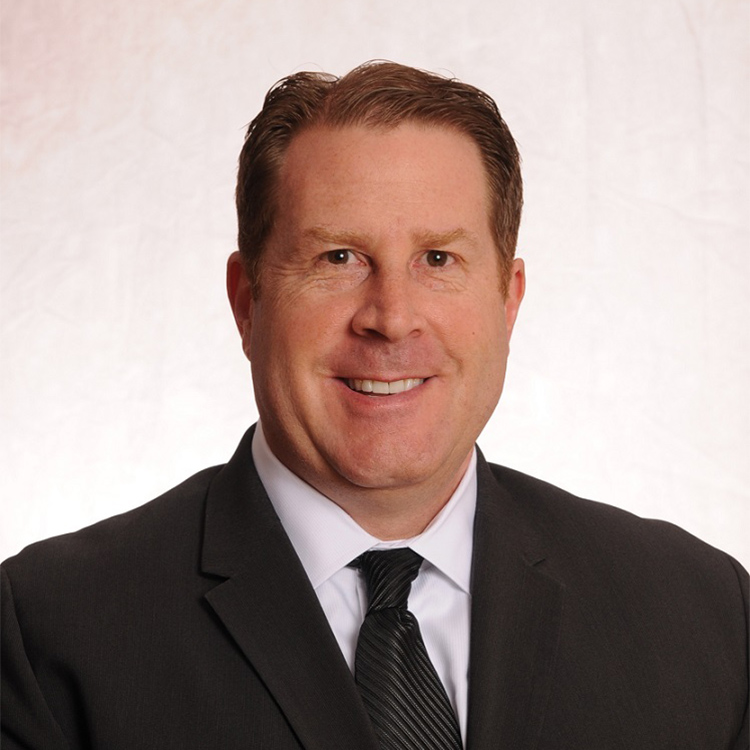