Chris was born and raised in Michigan City, IN. He graduated from Wabash College majoring in Political Science. There, he played football for the Little Giants; he was a member of Sphinx Club and Beta Theta Pi Fraternity. Chris began his professional career in 2002 with HHGregg. Specializing in Inventory Control/Asset Protection, Chris was promoted to manage the Southeast Operations. In 2005, inspired by its awarded New Urbanism, he and his wife purchased a Glenwood Park condo. Chris became part of the Board of Directors which sparked his interest in real estate. Chris joined CMA in 2014 with a focus on intown condo associations. He currently is a member of the Fundraising Committee of the Georgia Chapter of the Community Associations Institute (CAI). Chris has earned the professional designations of CAMICB’s Certified Manager of Community Associations (CMCA®) as well as CAI’s Association Management Specialist (AMS®). Chris and his wife live in Morningside with their two children and two dogs. 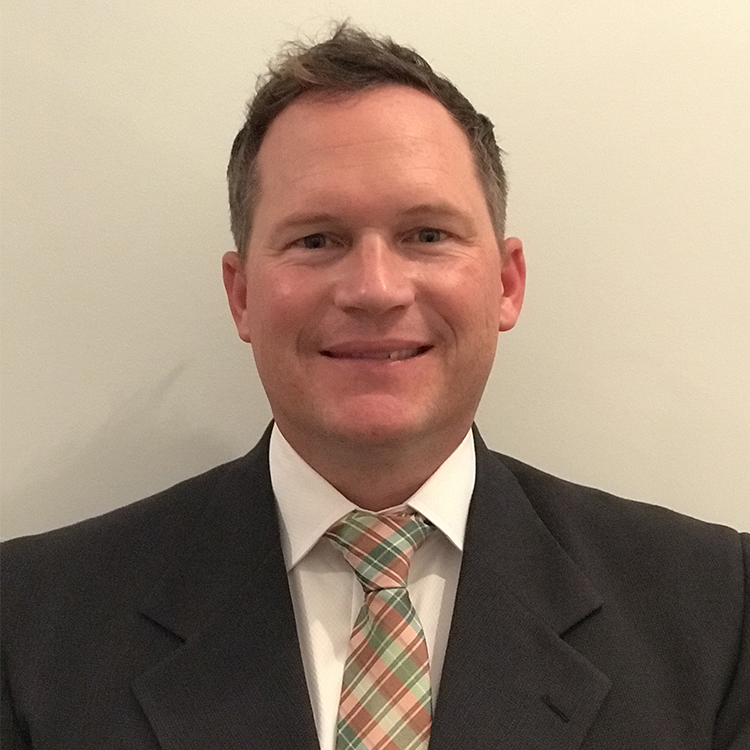 We have upgraded our Owner Portal. Please log in using the Owner Login/Register menu item. If you did not receive login credentials, please follow the instructions on the login page to Sign Up.  No late fees were incurred during the portal transfer period.  Owner HowTos will also be found on the menu of your logged-in account.  Please also review Owner HowTos, Board HowTos, and ARC Committee HowTos  (as appropriate) on this site.

Our “first month” Board financial packets (for October transactions) are scheduled to be issued on or before  November 30.  We anticipate December financials will be distributed on the regular schedule.